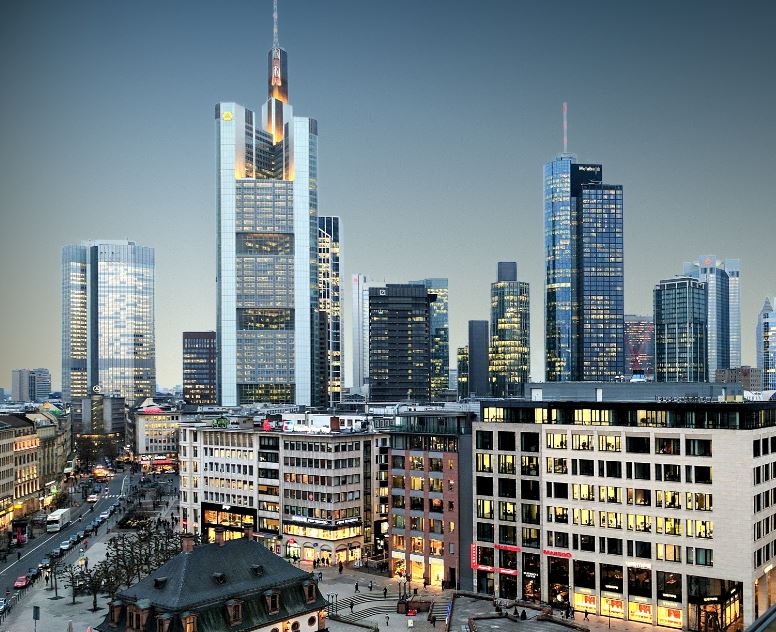 Citi is looking to beef up its senior ranks in Frankfurt after promoting the head of its German investment banking business to co-run its global financial institutions group (FIG).

The U.S. bank has picked Stefan Wintels, the bank’s star rainmaker who runs its banking, capital markets and advisory (BCMA) division in Germany to run global FIG along with Christian Anderson, after previous head Peter Babej was appointed CEO of Citi in Asia last year.

Wintels is a FIG specialist, and won a prestigious role for the U.S. bank last year when he advised Deutsche Bank on its abortive takeover talks with Commerzbank. He was also instrumental establishing Citi’s European Union broker-dealer, where he serves as CEO of Citigroup Global Markets Europe AG (CGME).

Citi said that Wintels will continue as head of BCMA for Germany and Austria until a successor is found, after which then he will become vice chairman for Germany alongside his global FIG role.

As a result of his promotion Wintels, who will continue to focus on German banks and insurance companies in his new global role, has handed his role as citi country officer for Germany to Stefan Hafke, who is Head of Corporate Banking for Germany/Austria, on an interim basis.

As well as Wintels, Citi has some senior German bankers in prominent roles – Wilhelm Schulz is co-head of its global communications practice, while Karl Altenburg, who previously ran European corporate finance for Deutsche Bank, joined as a senior adviser three years ago.

Under Wintels, Citi has improved its standing in Germany, jumping from seventh to fifth in 2019, but it is aiming to be break into the top three in the coming years.

The bank appointed Wintels and Anderson following an extensive search of external and internal candidates, and it will now hit the recruitment trail again.

“We are looking for top coverage bankers with excellent client relationships. Germany is a hiring priority for us,” said Manolo Falco, global co-head BCMA at Citi.

Germany is a tough market to hire senior talent, which is spread thinly across a small number of top firms. The market leader in corporate finance in Frankfurt is JPMorgan which has also just handed promotions to its most senior German banker. - The U.S. bank has appointed Frankfurt-based Dorothee Blessing as co-head of investment banking for Europe, the Middle East and Africa. At the same time, the bank promoted Dirk Albersmeier, previously co-head of European M&A to co-head of global M&A. The promotions were part of a wide-ranging round of changes aimed at bringing through the next generation of leaders. But the firm’s Frankfurt operation wont see much change. Blessing, a former Goldman Sachs partner and one of the best-known bankers in Frankfurt, will continue to be based in Frankfurt and retain her title as CEO of JP Morgan’s German business, while her responsibilities as senior country officer will be absorbed into her new job.

That means there is no change of role for Christian Kames, who has run JPMorgan’s German investment banking business since joining from Citi in October 2016 and consolidated its position as runaway market leader in Frankfurt. While some see him as a natural long-term successor to Blessing, his former employer may also now be monitoring his progress.

Photo by Christian Salow on Unsplash