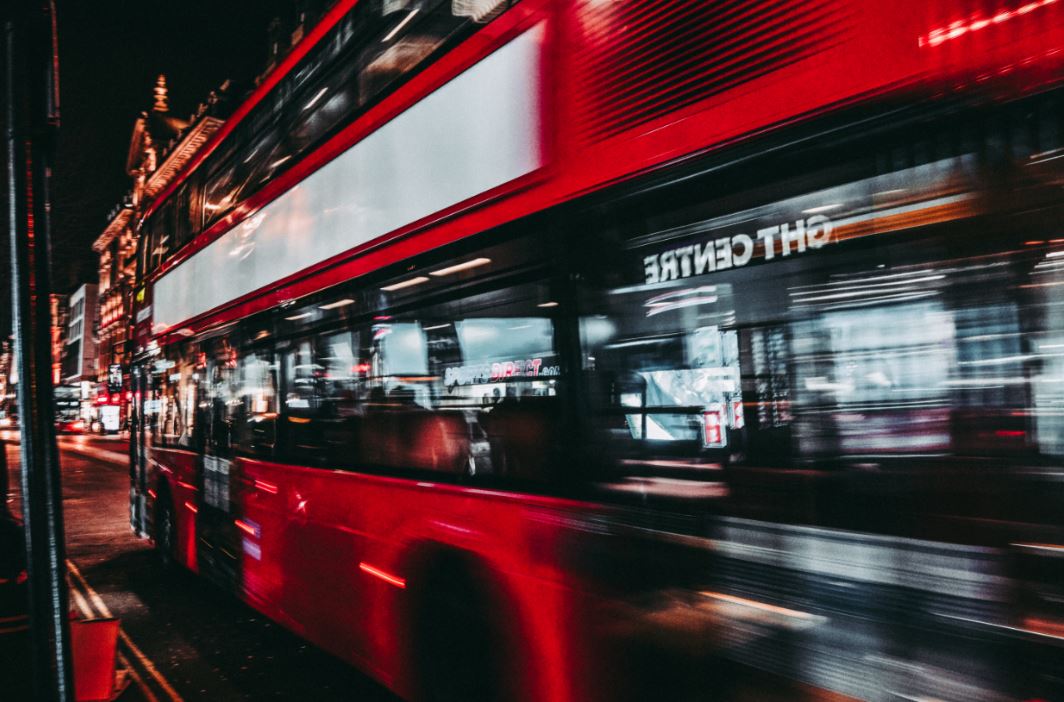 To mark its exit from the European Union, the UK is introducing a new 'points based immigration system', starting in 2021. Announced today, it contains all the components of a scheme aimed at attracting top people from elsewhere, plus something extra. Candidates will need to demonstrate that they can 'read, write and speak English.'

For some people in technology and quant jobs, this might be a problem.

Of course, you don't have to be a native English speaker to speak English, and around 91% of the quants and technologists in our system said they speak English to a 'competent' standard, suggesting they'd pass the new immigration standard anyway.

Even so, that leaves nearly 10% who wouldn't. In a world where everyone is competing for the best tech and quant talent, this could be a problem. Clearly it helps to speak and write in English if you're going to work in London, but if you're a technologist or a quant the most important thing is that you can code and write an algorithm. Rather than improving their English language skills, some quants may decide to work elsewhere instead.

Photo by Natanael Vieira on Unsplash