No short-time work here: Deutsche’s message to its IB staff 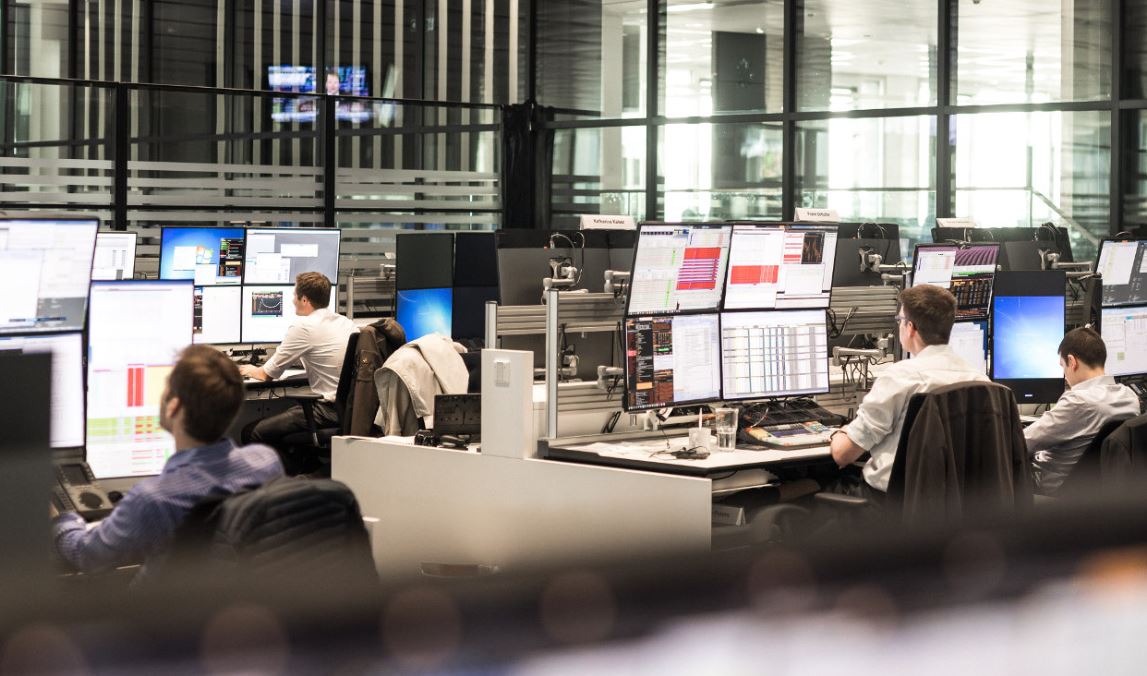 Before social distancing became a thing

Deutsche Bank is not planning to tap the German government’s short-work scheme for its Frankfurt-based traders or people in its investment bank (IB) as a result of the coronavirus pandemic because they are flat out with clients.

That’s the message from insiders at the bank who dismissed the idea that Deutsche might take advantage of Kurzarbeit or short-term work schemes that allow companies to cut staff costs.

Germany deployed short-term work  programmes following the 2008 financial crisis. The scheme enables companies adversely affected in an economic downturn to either send their workers home or significantly reduce their hours without having to lay them off as the state will step in to cover much of the shortfall in wages.

Versions of the German scheme have been adopted by other countries such as the UK, where the government is guaranteeing the wages of furloughed private sector workers up to a maximum of 80% of their salary to a maximum of £2,500 per month.

On March 13, the German government expanded the program so a broader array of companies can access it.  Previously, a company could use the scheme if at least 30% of its workforce was affected by a lack of work. That figure has been reduced to just 10% of a workforce.

Carmakers Volkswagen plans to use the scheme to put 80,000 workers across Germany on short-time work, while Daimler will be reducing the hours for most of its 170,000 staff from April 1.

There are reports Deutsche might employ the scheme for workers in its retail branches, which account for several hundred of its 40,000 strong work-force in Germany.

But such a move is unlikely according to insiders, who added that it will be business as usual for the majority of its staff in Germany.

“Staff at the corporate and investment bank are busier than ever helping clients,” said one source. “there’s no question of adopting short hours.”

Instead, Deutsche’s traders are operating in split teams and a number of its bankers are working from home across the world.

Deutsche Bank said last week that it is postponing its plan to cut 18,000 jobs by the end of 2022 as a result of the virus.

Deutsche CEO Christian Sewing wants Deutsche to be “part of the solution” and support its clients, particularly those in Germany’s SME sector. In this kind of situation especially we can prove to our clients that we stand by them when times are tough and fulfil our obligations,” he said in a note to staff on March 12.