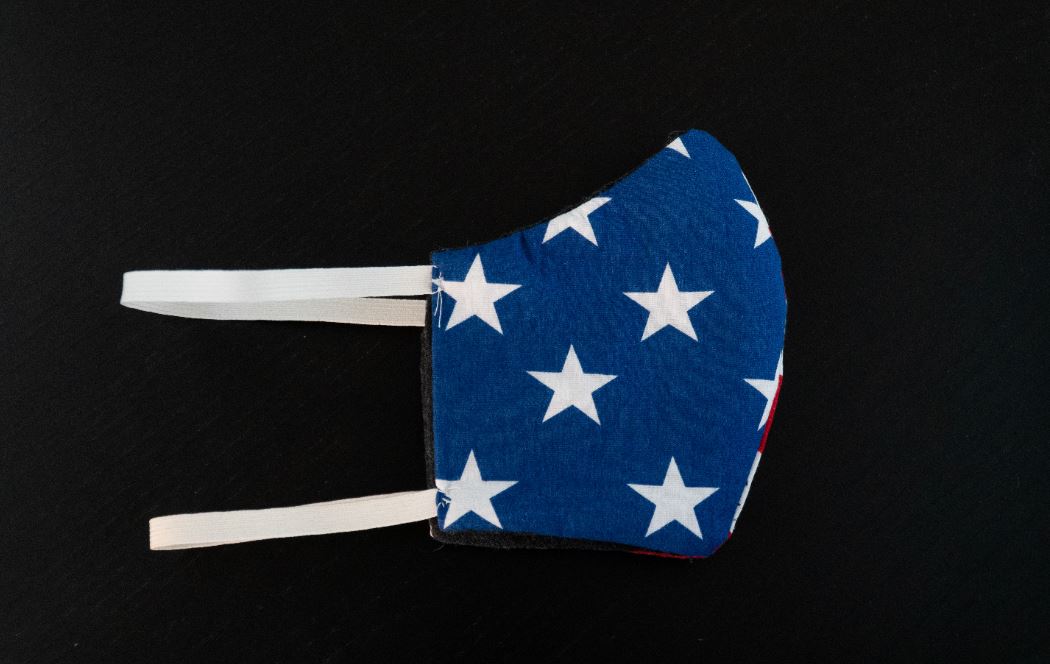 David Solomon, CEO of Goldman Sachs, has not stopped commuting in and out of Goldman Sachs' head office in New York City. "I have been and continue to go into my office in 200 West Street every day," he said on a Goldman podcast last week. "It’s very weird," he declared. Normally West Street has 10,000 people in it; now there are only 60 there.

Unlike Solomon, most people at Goldman are currently working from home. 98% of Goldman's 38,300 people are toiling outside Goldman's offices. For the remaining 2%, the office is a great place to be, irrespective of the virus. "I would say it feels like the safest place I can be because it’s two million empty square feet which gives you lots of room to move around and have plenty of physical distancing,” Solomon said.

It cannot, however, last. The long weekend was replete with stories of markets professionals who are working from home and finding it all a bit trying. Andrew Karp, head of investment grade capital markets at Bank of America Securities, has been overseeing the rush of bond issuance from his kids' converted play area above the garage in Westchester. Karp told the Financial Times life is tough without the hoot system on the trading floor that allows salespeople and traders to broadcast messages to each other. Joshua Younger, a bond market analyst at JPMorgan, told the New York Times that trading from home is like, "a football team running a play by text.” And Jeff Warren, a Goldman fixed income sales MD, said that running the sale of $600m of bonds from his mother in law's attic was a challenge without his in-office phone 'turret' that has preprogrammed keys to dial up key clients.

This is why, now that Goldman can boast of having transplanted 98% of its staff out of its global offices, it wants to start moving some of them back in again. In the next few weeks, Goldman is planning to move "certain critical functions" into the office, said Solomon. These include trading and roles concerned with the "movement of money." Goldman isn't planning the wholesale resumption of in-office employment, but it is planning a slow return to normal service; 'hundreds' rather than thousands of employees will regress to their desks first.

How can this be done safely? Like elevator manufacturers in Wuhan, which are using private testing to verify staff aren't infected before they step into the office, Solomon is counting on testing to make a difference. "We're thinking a lot about how that [the availablity of testing] is going to progress and how we'd have direct access to it," said Solomon, adding that Goldman is also contemplating asking employees to wear masks at their desks. It's not clear how mask-wearing would work for traders and brokers making calls, but it suggests that Goldman still has plenty of masks left even after gifting 20,000 to New York hospitals in March. Mostly, Goldman is planning to keep its employees apart as much as possible, said Solomon, saying that the plan is fundamentally "real physical distancing and lots of flexibility," as things get back to normal. "We are planning all sorts of different scenarios that we can operate in while trying to get people physically back to work," Solomon declared. Working from home won't last forever.

Separately, it's becoming apparent that when people working in financial services contract COVID-19, they mostly continue working. Morgan Stanley employees were belatedly informed last week that CEO James Gorman had a) contracted COVID-19, b) recovered from it and c) continued working and leading daily calls despite being ill. Nor does Gorman appear to be alone in this approach. 80% of respondents to our most recent survey said they kept working while they had the virus ("Not pleasant, not the end of the world. Man-flu," said one), suggesting that a 'resilient' approach to the illness might be the norm.

Of course, there's COVID-19 and then there's COVID-19 - only a small minitority of people become very ill, and even if you think you're not one of them, you might yet be. British prime minister Boris Johnson kept working initially, and then went downhill due to what one insider suggested was a 'macho culture and an attitude of denial.' Take care of yourselves.

Exhausted employees in the City of London were asked to cancel Easter holidays. (Financial Times)

"Being there amongst the team, you naturally absorb some knowledge by osmosis. Now there’s a significant increase in calls and inquiries via chat. You have to work a lot harder to stay on top of everything.” (Financial Times)

Drones are being used for due diligence of manufacturing facilities ahead of M&A deals. (Bloomberg)

UK law firms are furloughing staff and demanding that two thirds of annual holidays are used up before August. (RollonFriday)

Who cares about 2020? “If the earnings are so bad that it looks like the company won’t be able to survive, that matters. But for most companies, investors have to look past 2020 because nobody knows what’s going to happen.” (Bloomberg)

At Facebook: "Our hiring is keeping at a very, very aggressive clip.” (Bloomberg)

SoftBank's Vision Fund made a $17bn loss. Pity the ex-Deutsche Bankers who work there, or not. (Financial Times)

80% of students taking the Stanford MBA course have signed a petition asking for the refund of their $150k fees. (Financial Times)

Photo by Martin Sanchez on Unsplash