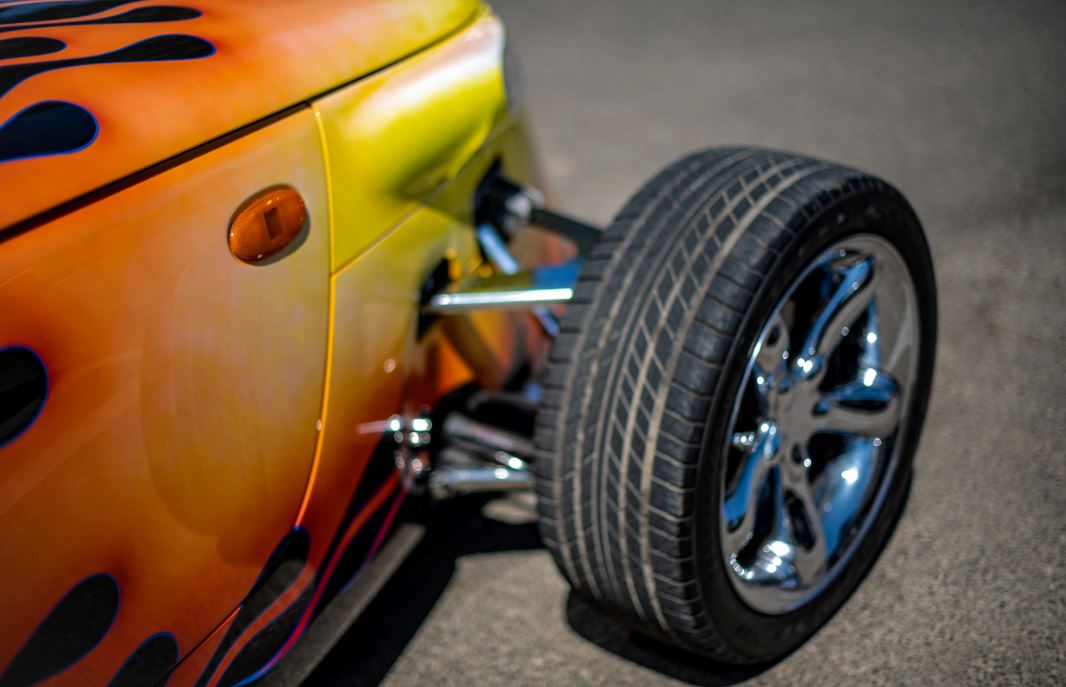 As the lockdown begins to ease in London and Frankfurt, Deutsche Bank employees currently working from home might find that they’re invited back into the office ahead of the rest.  Not in order to test the new social distancing arrangements, but to collect their possessions and hand in their security passes.  According to Christian Sewing’s prepared remarks for the AGM tomorrow, the talks on layoffs which were paused at the end of March are going to be restarted, in “as socially responsible a manner as possible”.

That means that Deutsche Bank's job cut hiatus (announced March 26th) was really quite short.  We knew this was going to be the case a couple of weeks ago, when Christian Sewing linked the resumption of job cuts to “the lifting of [virus] restrictions”, which had already partially happened in Germany at the time he spoke. But even so, it seems 'soon.'

In fact, Deutsche's seven week pause to layoffs could prove a brief moment of light in a year of otherwise aggressive job cuts. Between January and March 26th 2020, Deutsche Bank already reduced headcount by 4,182 full time equivalents, taking out 21% of the investment bank - almost entirely from the middle and back office.  There also appears to have been a concerted attempt to tackle the notorious top-heaviness problem – although only 72 of the Q1 staff reductions were in the front office, Sewing’s speech promises that Deutsche now has 13% fewer Managing Directors (MDs) than it did two years ago.  [Grimly, we can’t help noticing that Deutsche’s efforts to protect the health of its staff will have cost it dearly in financial terms; a lot of the cost drag in London comes from the defined benefit pension scheme in which a lot of fiftysomething MDs are still enrolled].

If it weren't for the resumed layoffs, Sewing’s AGM speech might sound almost encouraging.  He praises the investment bank for success in debt origination, and notes that “revenues with our 100 most important institutional clients” are up 40%.  Deutsche is back at number one position for corporate finance in Germany, and in the top five in EMEA.  Sewing even calls Deutsche “the global Hausbank”, and says that it needs “a strong presence not only in Germany and Europe, but also in the U.S., the biggest capital market in the world – and in Asia”.

The rationale behind the resumption in cost cutting seems to have been that, both for reasons of good taste and as a sensible response to heightened uncertainty, Deutsche didn’t want to communicate additional layoffs “in the first phase of the crisis”.  Depending on how one defines a “phase”, now might seem the time to start chopping again. A lot of banks rather than just Deutsche could have this idea. Watch for who goes next.

Photo by Tim Mossholder on Unsplash