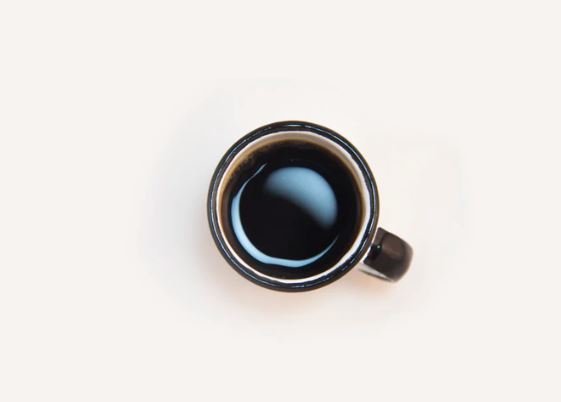 Deutsche Bank is supposed to be cutting around 9,000 jobs in Germany in the next few years. Employees at its Frankfurt headquarters may find this hard to deal with due to a virus-induced lack of caffeine.

Bloomberg reports that Deutsche has reinstalled people in its Frankfurt office, with precautions to stop the disease spreading.

These precautions include the disabling of DB coffee machines, which have reportedly been turned off so that people don't touch buttons.

If you want a coffee at DB in Frankfurt, you are therefore now compelled to leaving the office and to look for one outside the building. However, this might prove unworkable given that Deutsche has also banned more than two people from using its lifts at once. If you're on anything above the 10th floor of Deutsche's Frankfurt towers, it might be simply easier to break the caffeine habit once and for all.