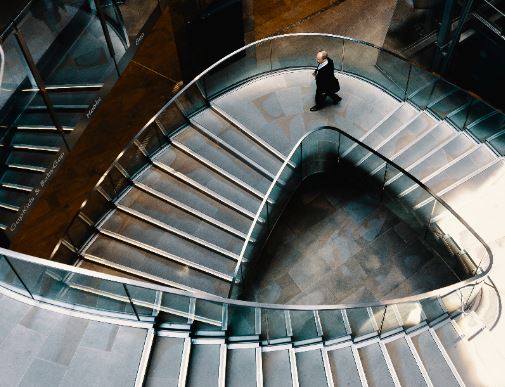 As the Wirecard crisis seems to get worse, with CEO Markus Braun under arrest and fired COO Jan Marsalek currently in Manila hunting for documents that might “clarify the case”, it seems that everyone who put their money in this stock is regretting the decision.  But it appears that a sharp-eyed group of traders currently working at Softbank, many of whom appear to be Deutsche Bank veterans, might have avoided the worst of the pain.

The trade dates back to April of last year, just when the rumours were really beginning to get started and Wirecard needed to demonstrate that it had the support of the investment community.  In those days before WeWork, the Softbank name was about as good as it gets in terms of a seal of approval, so Akshay Naheta, one of the many former Deutsche crew working for Softbank Vision Fund chief Rajeev Misra, spotted an opportunity to partially monetise that reputation by making a convertible bond investment in Wirecard on very favourable terms, and benefiting from the consequent share price rally, much in the style of Warren Buffett.

The deal worked, in the short term at least.  And the short term was all that was needed, as Softbank were able to quickly trade out of it by working with Credit Suisse to issue a clever structured note, which passed on all the downside risk to a group of fixed income investors, in return for (what must have seemed at the time to be) an attractive coupon.  Profits were locked in and although the anticipated equity upside didn’t exactly arrive, there was no chance of the deal moving in to loss.

Which must have been particularly important, because although the Wirecard deal involved a strategic partnership with Softbank the company, the Financial Times reported that the actual investment was made by a separate investment pool, in which (along with a sovereign wealth fund) Mr Naheta and Mr Misra were substantial investors, alongside other Softbank employees.  This is not particularly uncommon practice at Softbank – the Japanese company is not only famous for employing a hell of a lot of Deutsche bankers, but also for encouraging them to take big swing-for-the-fences risks, and to take a large amount of their personal wealth along for the ride.

It all goes to show something that’s often been remarked on – that the old swashbuckling culture of the glory years of Deutsche still lives on.  It looks like great fun if you’re cut out for it, and in fairness they appear to have managed their risks significantly better than their former employer was able to – although the structured note investors are angry and looking for somebody to sue, it’s pretty clear that their quarrel is with Wirecard and its auditors (and to a lesser extent the sell side hall of shame), not the people on the other side of the trade.  One might worry a little bit about reputational damage in the long term, but there’s a lot to be said for the continued existence of a little bit of the principle of “caveat emptor”.

Photo by Trae Gould on Unsplash