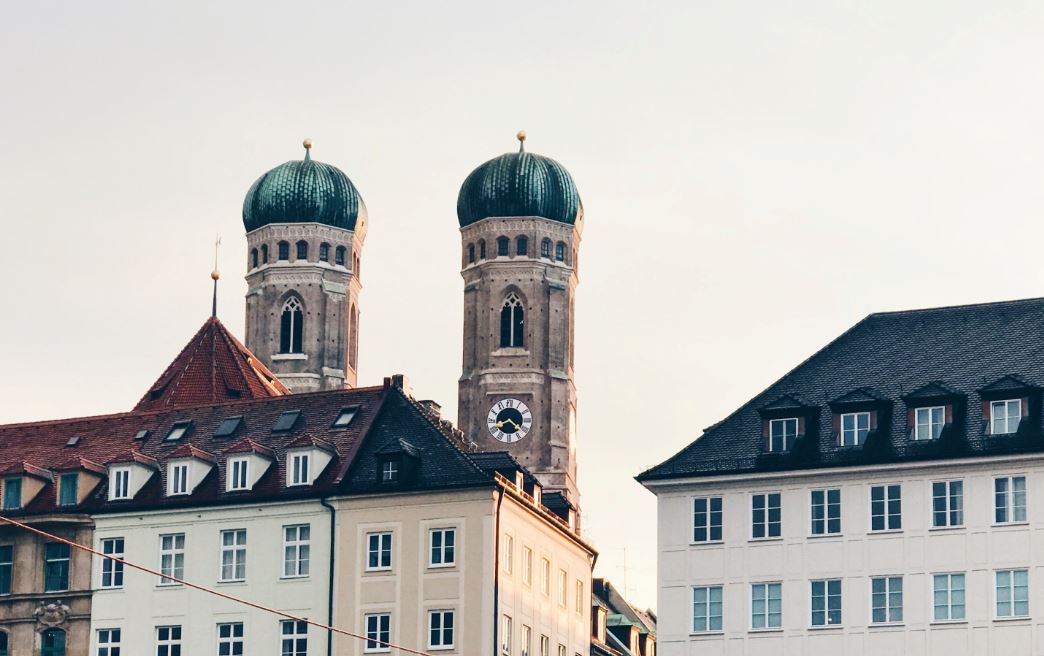 Behind the scenes in Munich

If you have a phobia of uncovering banking fraud and then being pursued by nefarious forces including an ex-MI5 counterterrorism operative, you probably don't want to read FT journalist Dan McCrum's newly-published account of what happened when he exposed the fraud at Wirecard.

McCrum's history of his encounter with the now insolvent German payments processing company details a straightforward case of intimidation by Wirecard and its hired guns who assembled no fewer than 28 private investigators to follow him.

Wirecard also managed to co-opt both the German press and the German regulator BaFin into believing that McCrum was in league with hedge funds shorting Wirecard's stock.

Heike Pauls, a "well-respected" analyst at Commerzbank reiterated the same line: "Yesterday, serial offender Dan McCrum, journalist at the otherwise renowned FT, published another negative article about Wirecard,” wrote Pauls in January 2019. “As before, McCrum’s article followed a visible increase in short [selling] during the past few weeks. We believe that market manipulation looks obvious . . . ”

This was around the same time that a series of posts appeared on Twitter stating things like: “McCrums a criminal . . . Dannyboy McCRIM is GOING TO JAIL!!"

Needless to say, McCrum wasn't a serial offender and hasn't gone to jail. The only thing manipulating the market was Wirecard, with its fabricated accounts.

Despite all this, the Munich prosecutor only dropped its criminal investigation into both McCrum and the Financial Times yesterday. Both Commerzbank and DWS Group (the asset management arm of Deutsche Bank) have dropped EY as their auditors following its miserable auditing of Wirecard, but Heike Pauls still has her job.

At the very least, both Crum and the FT are surely owed an apology - and maybe even some thanks for exposing one of the biggest financial scandals in German history.