The 20 top Masters in Financial Engineering courses, ranked by pay and employability 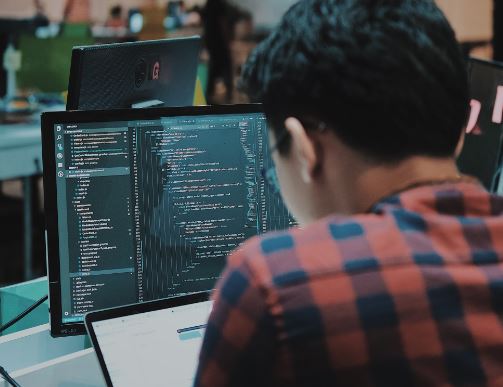 As we've reported here before, straight-up Masters in Finance courses are becoming kind of old-fashioned. Now that banks want people who can code and do data science as well as understanding financial markets, the new hottest students are those who've studied masters courses in financial engineering.

Risk Magazine today launched its 2020 ranking of the best Masters in Financial Engineering courses globally, accompanied by figures for students' average salary adjusted for purchasing power and average employment rate in the finance sector, both six months after graduation.

As the chart below shows (please look on a desktop if it won't work for you on mobile), the most remunerative Masters in Financial Engineering course with the best employment prospects is at Princeton University, closely followed by its rival at the University of California, Berkeley.

However, Princeton's success comes with a downside: it's extremely difficult to get in: only 7% of Princeton applicants are accepted. If you want to combine pragmatism with pay prospects, you should also apply to a course that's likely to accept you. On this basis, the best Masters in Financial Engineer course might be at Rutgers, which accepts 63% of candidates and helps find 88% of them a job on average pay of $89k.

Photo by Arif Riyanto on Unsplash