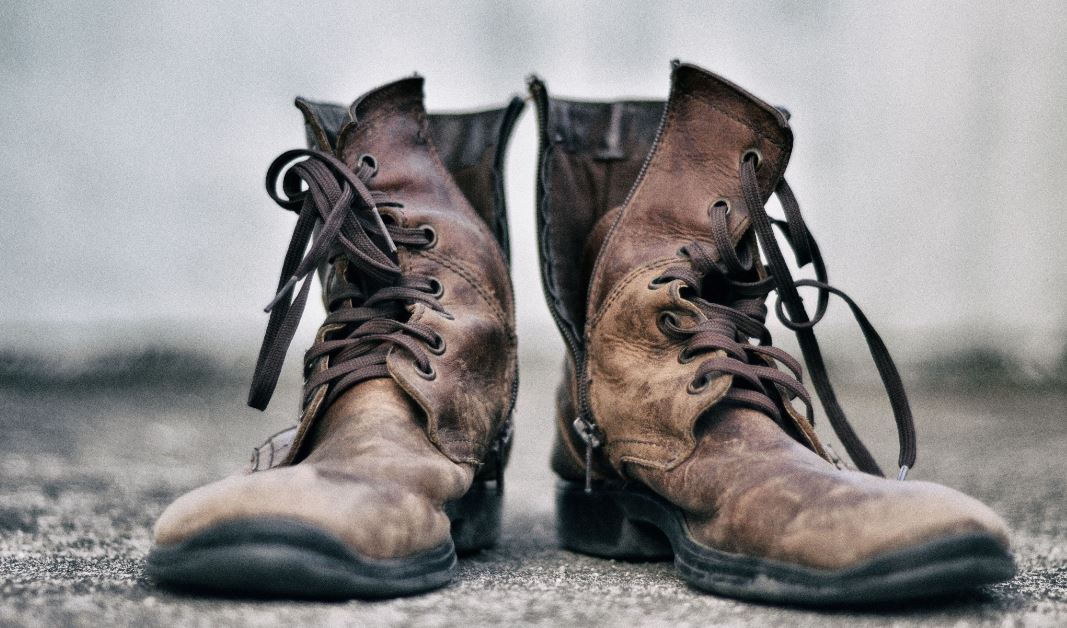 As industries face up to the prospect of shutdown Germany’s private equity professionals are among the hardest hit as travel restrictions scupper deals.

Investment bankers are grappling with slow broadband as they work from home or conduct client calls by video conference but Frankfurt’s private equity dealmakers have been grounded.

Dr Sabrina Tamm, founding partner at Financial Talents, a recruitment firm in Frankfurt says, “The private equity industry in Frankfurt has been hit a lot harder because of travel. PE executives spend a lot more time on planes and they have been forced to cut back on travel. This will have an impact on deal-making.”

The Frankfurt operations of global private equity firms like Cinven and CVC have adopted remote working policies to ensure operational continuity, but with travel restrictions imposed in Germany, many deal processes have ground to a halt.

“Since the escalation of the virus in Lombardy a couple of weeks ago we were scrambling to complete deals before lockdown. Any deal that was not signed by March 8 will be postponed,” said one M&A adviser to a PE firm in Frankfurt. With debt markets shut, there is no way of financing deals.

Deutsche Beteilingungs AG (DBAG), Germany’s biggest listed private equity firm, was the first to close its office and ask staff to work from home at the end of February when a member of its team was suspected to have the virus. But after the test proved to be negative, DBAG announced on March 5 that staff could return to the office as usual. But now staff are being told to work from home again anyway.

On Monday Germany’s Chancellor Angela Merkel told German’s to cancel holidays and stay at home after announcing a shutdown of shops, churches, sports facilities bars and clubs while stopping short of a full lockdown.

The number of virus cases in Germany rose to 6,012 on Monday, a leap of 1,174 in 24 hours, according to statistics from the Robert Koch Institute of infectious diseases.

On Friday March 6, the German government announced an economic package worth €550bn ($614bn) — the biggest in Germany's post-war history.

Photo by Oziel Gómez on Unsplash

Loading...
Cannot load job sectors at this time
search all >>