"HSBC needs to cut savagely, like an American bank" 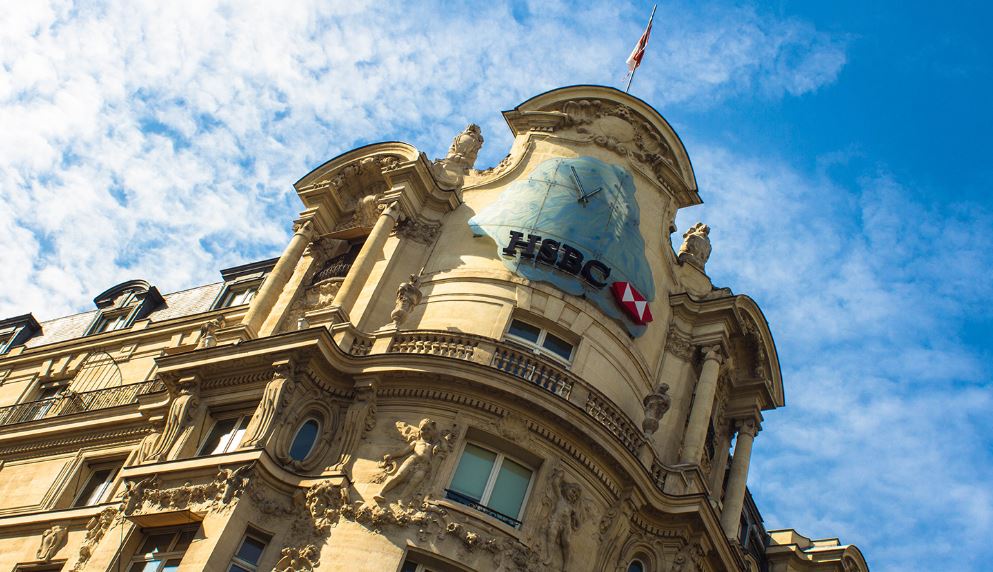 So, Noel Quinn has decided that the strategic plan he announced in February is inadequate in the face of the virus? - And he's putting together a new strategic plan that will emerge in a few months after a new review? It's  time that HSBC's new CEO looked at how U.S. banks do things.

When an American investment bank needs to cut costs, it does so quickly. American banks are ruthless: they make savage cuts and move on; if an area they've cut begins booming again later they will hire new people. Those people will often be upgrades on the people they let go.

HSBC has plenty of people to cut. As someone who's worked at the bank for over a decade I can see that. We all can see that. There's still a huge amount of simplification to be done, huge numbers of people who've been here years and are waiting to collect their pensions; too many people who just agree with management because they don't want to rock the boat.

Quinn was appointed as interim chief executive at HSBC in August 2019. It took six months for him to produce the first strategic plan. - How long must we wait for the second?

HSBC needs to be shaken up after a long history of timid leadership. Stuart Gulliver understood the bank brilliantly and was always the smartest person in the room. But Gulliver also needed to be the smartest person in the room, and that created a command and control approach that suppressed innovation. John Flint was a super nice guy, but was also a risk averse commercial banker whose understanding of the global banking and markets division was not as deep as it could have been. Now we have Quinn, also from a commercial banking background.

If you're a trader at HSBC today, Georges Elhedery is your man. Elhedery was with HSBC in Dubai between 2009 and 2019 after moving there following the financial crisis, and is now running the sales and trading business. It is Elhedery who will steer Quinn on where the costs are to be cut.

However, costs at HSBC can be opaque, and this is part of the problem. Costs look high in global banking and markets (GB&M) in London compared to Asia, but this is simply because London is where more of the senior staff are located, and where the main risk and finance teams are to be found. Allocations at HSBC are not always accurate: in my experience, teams can find themselves charged for services they don't use. This will leave Elhedery with room for interpretation; it also opens the possibility of mistakes.

This can be why it takes so long to come up with a plan. HSBC needs someone who knows the bank, who understands the limitations of the allocations and who can make cuts swiftly and aggressively. There are a lot of good people at HSBC, waiting for the opportunity to do the right thing. The bank needs to be shaken up without destroying pnl. It's eminently possible: American banks do it all the time.

Hector Choquet is the pseudonym of a longserving HSBC managing director

Loading...
Cannot load job sectors at this time
search all >>