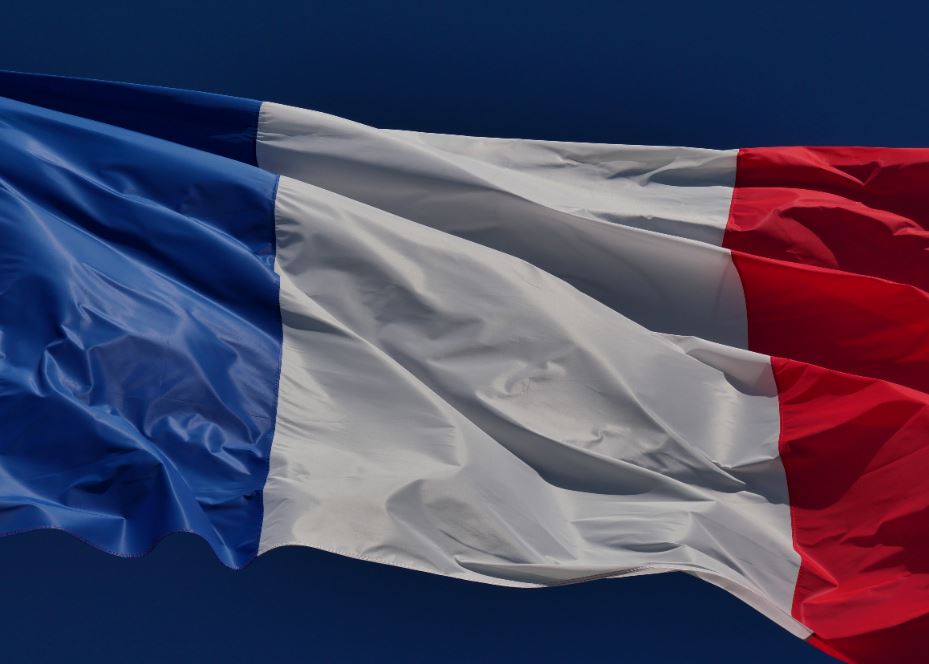 So much for Credit Agricole being the safest French bank to work for. Insiders say the bank has ejected its head of fixed income financial institution sales in London.

Paul Lynn, who joined the bank from Nomura in 2018, left last week according to sources with knowledge of the issue. Credit Agricole declined to comment, but a colleague of Lynn's confirmed his exit. It's understood that his departure may not have been voluntary.

Lynn's exit comes as Credit Agricole follows other French banks in announcing its bonuses for 2020. Net income in the corporate and investment bank fell nearly 17% last year and fixed income, currencies and commodities trading revenues fell by 7% in the fourth quarter, while rival BNP Paribas increased FICC revenues by 22%.

Unlike other French banks, Credit Agricole hasn't been vigorously cutting costs and didn't make a loss on equity derivatives in the first quarter. It's also been hiring senior traders - including from HSBC. Lynn's exit suggests this doesn't necessarily make it a safe place to work.

Photo by Rafael Garcin on Unsplash