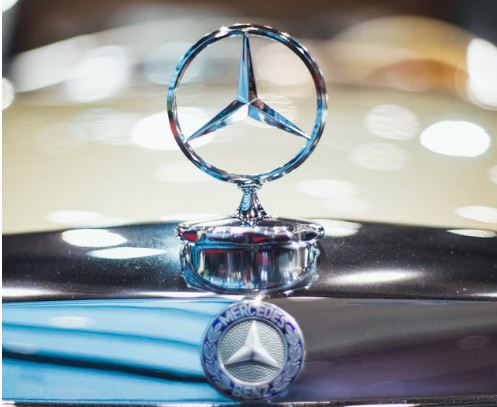 German students would rather work for car manufacturers

It’s been more than a decade since the global financial crisis and it seems the reputation of bankers has still not recovered.

Banks do not feature among the top 10 most popular employers for German economics graduates, who instead named carmaker Daimler as their favourite company to work for, according to analysis by data analytics company Tredence. Technology giants Google lies in seventh, while Apple is 10th in a ranking of the top 100 companies that graduates would like to work for.

The lack of talent means banks are struggling to bring through the next generation of bankers and traders, while others find that graduates often use investment banks as the stepping stone to their next opportunity. “Private equity firms prefer to recruit talent that has already trained up at investment banks, so they hire a lot of bankers with two years' experience,” added Tamm.

But the Tredence data suggests that reputation of banks may be recovering. Goldman Sachs is the top financial institution that German economics graduates want to work for, and is the 30th most popular employer overall, up from 66th a year ago. Deutsche Bank lies in 39th place, up from 79th suggesting that CEO Christian Sewing’s plan to refocus on German corporate banking is paying off on campus if not in the league tables. JP Morgan remains the third most popular investment bank to work for, and has climbed from 96th to 41st place. Commerzbank lies in joint 66th place alongside the Deutsche Bundesbank while Morgan Stanley is in 88th place.

The talent shortage is most evident in corporate banking, where firms are struggling to recruit vice presidents and associates. “There it’s not a lack of appetite from employers, it’s a lack of candidates to fill the posts,” said Tamm.

Bear with us if you leave a comment at the bottom of this article: all our comments are moderated by human beings. Sometimes these humans might be asleep, or away from their desks, so it may take a while for your comment to appear. Eventually it will – unless it’s offensive or libelous (in which case it won’t.)

Photo by Markus Spiske on Unsplash