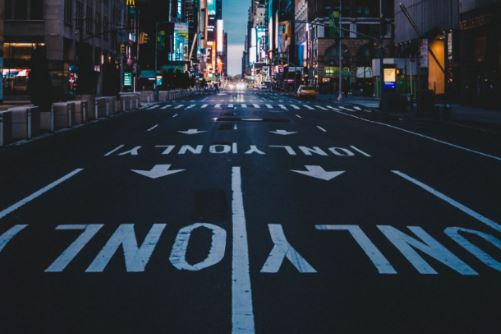 Just because big banks like HSBC have promised not to make layoffs during the COVID-19 pandemic, don't presume that layoffs aren't happening. According to the 400 responses to our most recent survey (still open here), 10% of people can see finance job cuts happening already - and they're disproportionately working for smaller firms and on the buy-side.

As we reported last month, London boutique firm Arma Partners took an ax to its juniors in an effort to cut costs faced with the coronavirus. Cantor Fitzgerald also decided not to tread softly around employees at this time and made the additional move of cancelling 2020 internships without making replacement offers.

Some of the most painful layoffs on Wall Street Street, however, are happening at Buckingham Research Group, which announced in early March that it would be winding down its operations by April 30th and getting rid of around 50 staff, mostly focused on equity research and sales. COVID-19 doesn't seem to have changed this: if anything Buckingham has been winding up ahead of time: FINRA's Brokercheck system shows that most employees were let go last Friday. Finding a new job is likely to be tough in the circumstances.

When smaller firms aren't letting people go, they're furloughing them. Some private equity funds have been using furloughs for support staff and the handful of our survey respondents who said they'd been put out on furlough were typically in operations roles with banks or working for smaller boutiques.

Maxim Group, an independent New York investment bank is among those understood to have furloughed around 5% of its people on full pay. Boutique firm Lincoln International is also said to have asked some of its Frankfurt juniors to adopt short working hours or “Kurzarbeit." Lincoln didn't respond to a request to comment.

Photo by Paulo Silva on Unsplash