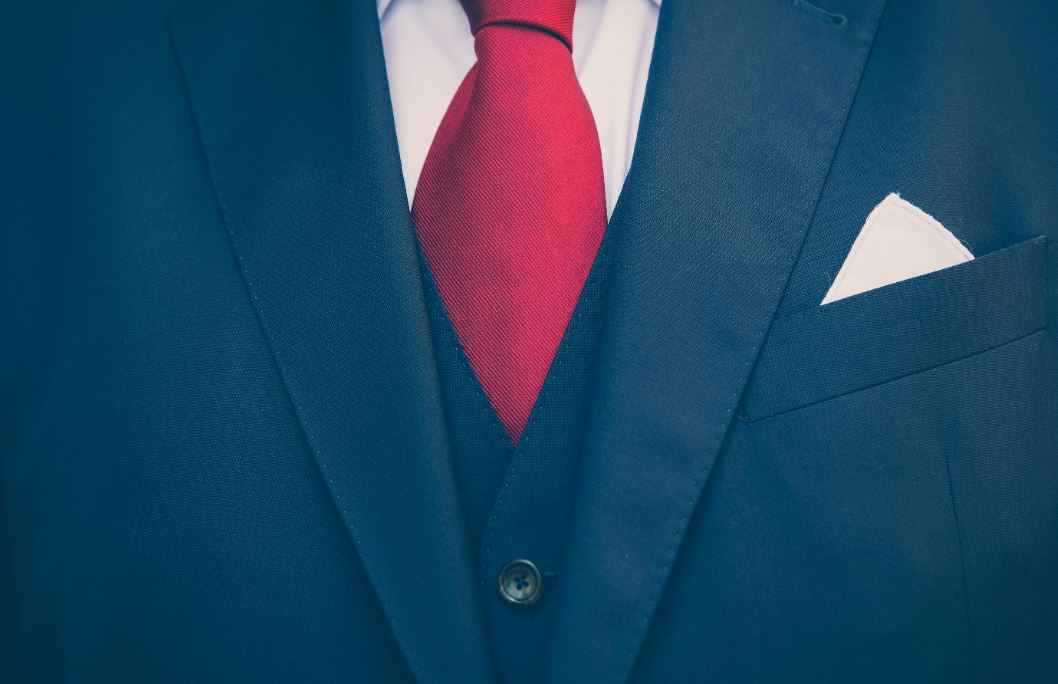 A boutique investment bank has been adding senior staff in London and Frankfurt. However, the new additions are understood to be causing upset among juniors, some of whom have been asked to work shorter hours during the lockdowns.

Lincoln International has added three senior people in recent weeks: Christian Schwarzmueller joined as a managing director in Frankfurt covering chemicals in the DACH region; Florus Plantenga joined as a managing director in London covering sponsors in EMEA; and Alexander Doll joined in Frankfurt as chairman of the supervisory board and member of the global management committee.

Lincoln didn't respond to a request to comment on its new hires. However, it's understood they're creating ripples in the Frankfurt office, where some Lincoln analysts and associates have been asked to work short hours or “kurzarbeit” during the pandemic.

Irritated juniors sitting at home can probably console themselves with the thought that the hires were made before COVID-19 changed everything though. Most senior staff in finance have notice periods of between three and six months, suggesting Lincoln may have signed the three men at the end of last year.

Photo by Markus Spiske on Unsplash